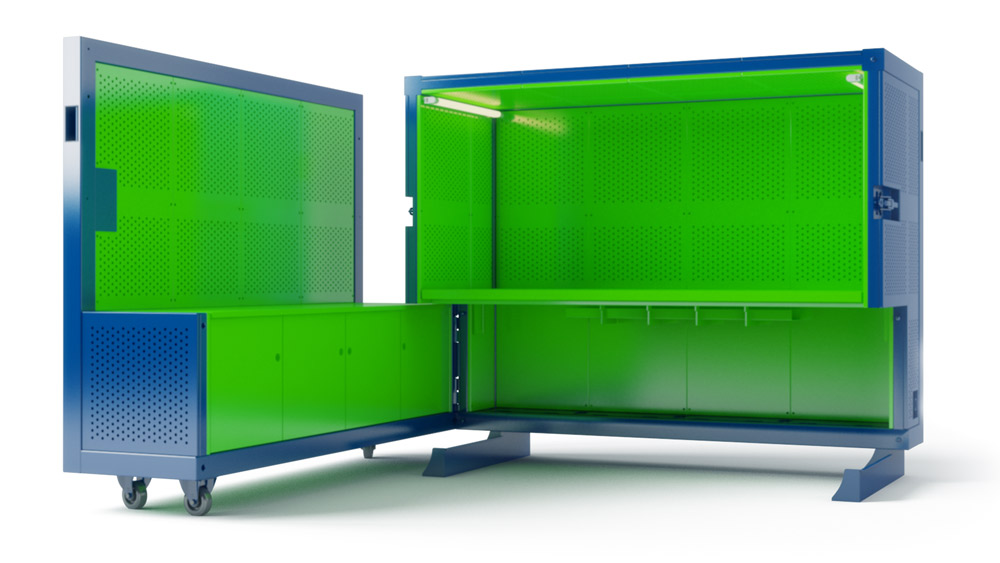 Bart is founder and owner of Buro Beehive and Beehives he co-owns VLLA as a majority share holder. He is a co-founder of serveral start-ups (technical and non-technical), concept developer of solutions in design, interior design and of co-working spaces. Bart studied Philosophy and international relations, has a wife and one son and lives in Amsterdam.

Christophe is an architect, interior designer and product designer and has his own practice. He lives with his family in Amsterdam

(Luitenant-General, Dutch Air Force, off duty) Is a senior advisor involved at Beebox Mobile Office. Jouke Eikelboom worked for 36 years as F-16 pilot at the Royal Air Force. He has held various positions in the Air Force, at NATO, and at the Dutch Ministry of Defence. He has been involved in air operations in Bosnia and Afghanistan and still has his training Licence. After he left the Air Force, he has lead a start-up company that has developed a portfolio in the area of cyber-security for elctricity networks.

was a senior manager middle office support at Bouwfonds Hypotheken. After her retirement she started working for Beebox Mobile Office as Office manager and Researcher.